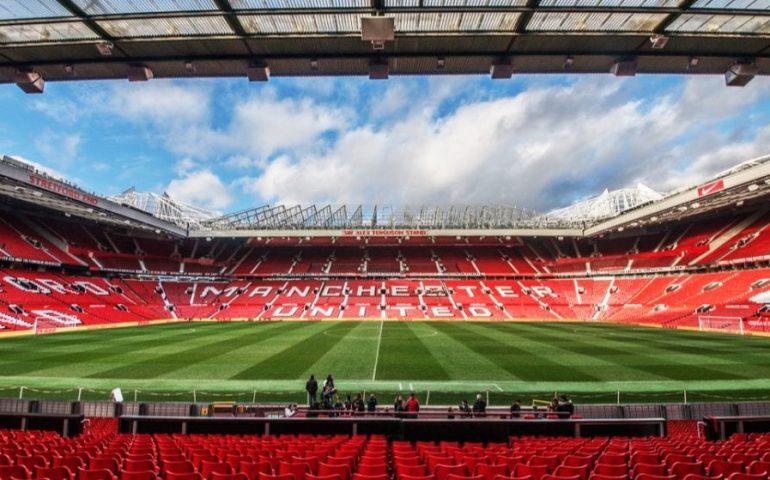 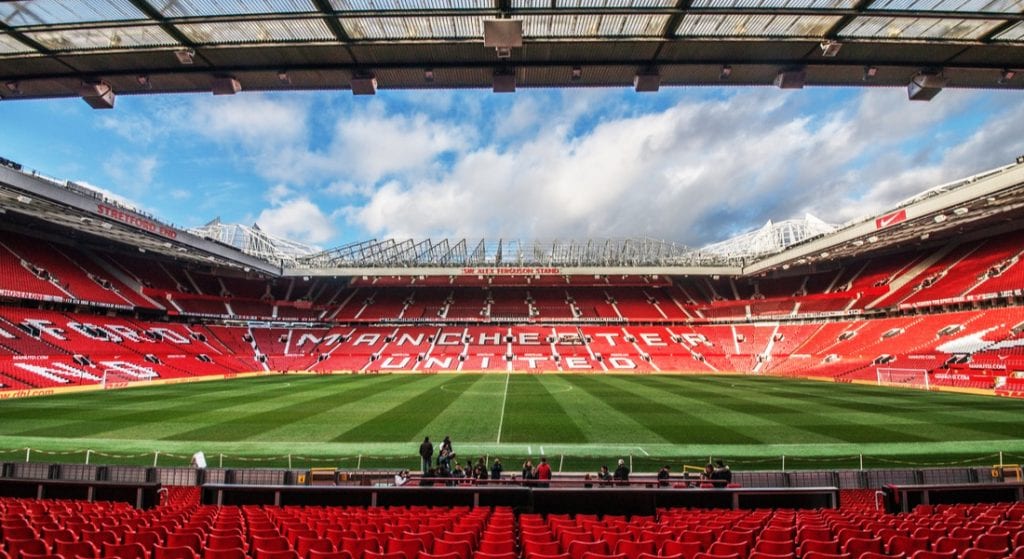 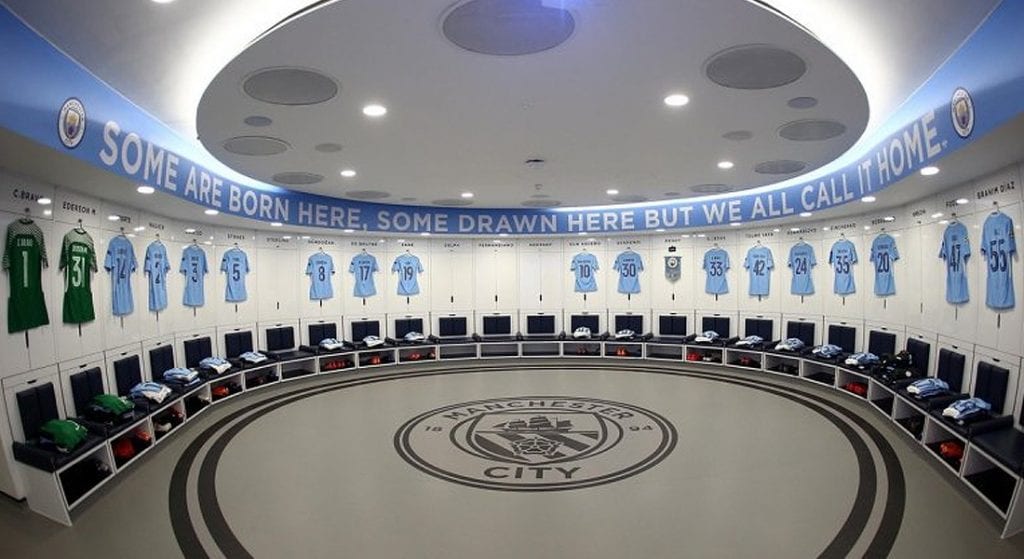 Knowledge is power as football enters an unprecedented period